The UNESCO Heritage Sight of Budapest 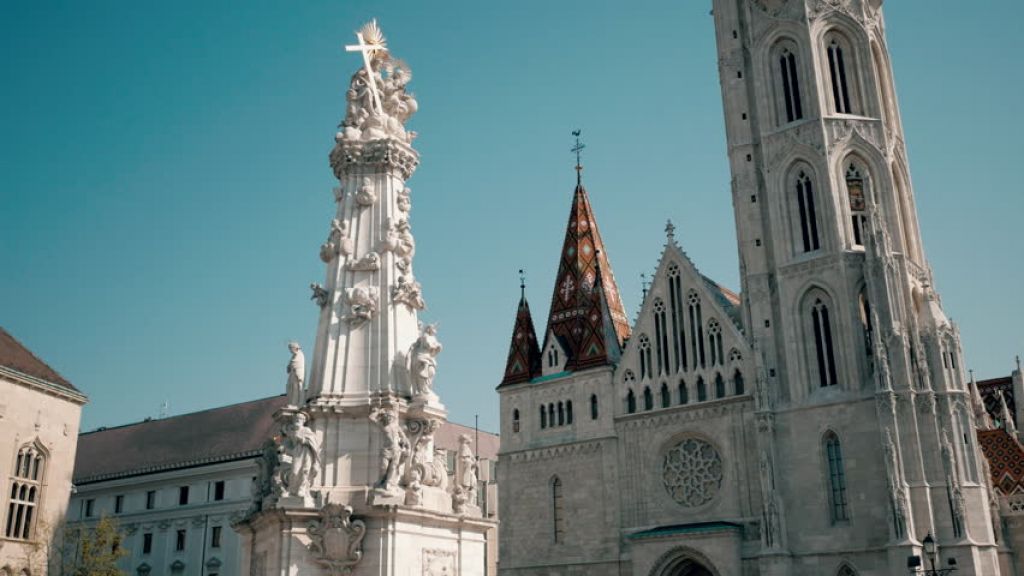 One of the things Budapest is the most famous for that it has breathtaking sights and buildings, some of them stand there for a couple of centuries, which sounds pretty inconceivable. The major part of downtown is part of the UNESCO World Heritage – looking at the beautiful streets, the Castle district or the banks of the river Danube it’s no surprise at all.

The UNESCO World Heritage area includes amazing sights on both sides of the city. On the Buda side, there are some of the University of Technology and Economics buildings, the Chain Bridge, the Gellért Bathhouse, the Liberty Statue and the Citadel on Gellért hill, and the buildings of the Castle district: the Royal Palace, the Matthias Church with the Trinity Statue, the Fisherman’s Bastion, and other buildings all the way to Margaret Bridge. On the Pest side, there is the Parliament building – which the Hungarians call „Országház”, the house of the country -, the Liberty square with all its buildings, the Széchenyi square by the Chain bridge, the Gresham-palace, the Hungarian Academy of Sciences, and all the buildings by the riverside, up to Petőfi bridge. And the whole Andrássy street with its fantastic buildings, such as the Hungarian National Opera House.

We have really good news for those who want to try a Budapest hop-on hop-off tour and see these places at the same time – we obviously do routes including most of the World Heritage venues. It’d be very silly not to!

With our Red Line – the Historical Line – you’ll see the very heart of the Pest side and roll all the way down on Andrássy street, which is also known as the Champs-Élysées of Budapest. Our Panoramic Yellow Line you’ll explore mostly the riverbank of the Buda side with a unique view on the Parliament of Hungary. The Orange Line’s other name speaks for itself, as it’s also called the Citadel Line. It goes up to the fortress on the top of Gellért hill, and stops by the famous Gellért Hotel and its Bathhouse. There are two Green Lines, one for each sides. On the Buda side, you can explore the Castle District, while with the Pest side green line you will see the most essential streets and buildings around the Parliament. And we also have some good news for night owls, as Hop on Hop off Budapest even has a night bus line, which departs every day at 8:30 p.m. on the riverside and takes you to the Citadel, where you can enjoy the beautiful, all lit up night panorama of Budapest.