The Citadella: an Iconic Sight with a Rich History 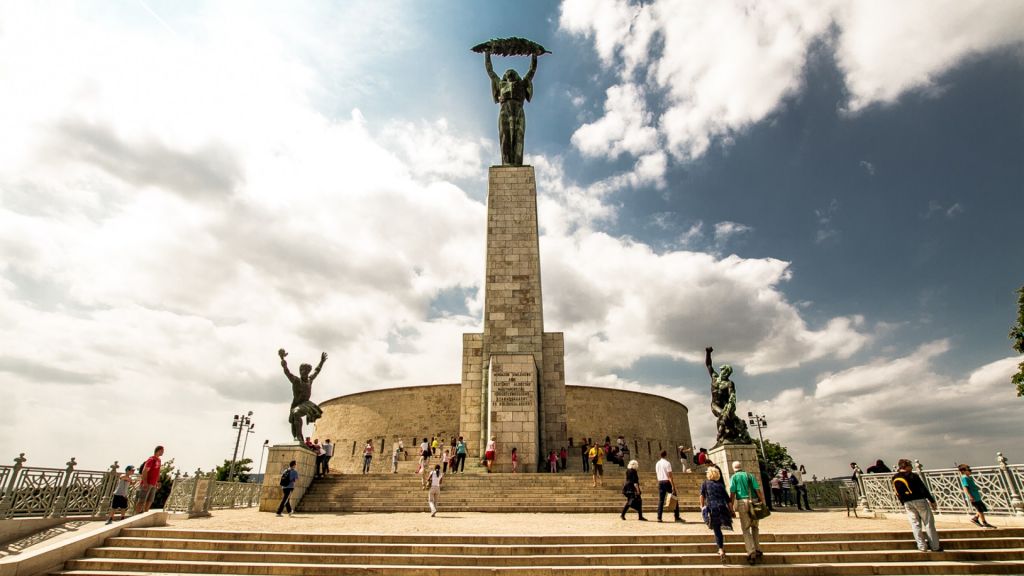 Any tour of Budapest, whether it be on a short break or an extended stay in the city, would not be complete without a visit to the city fortress known as the Citadella, a city sight of both historical and geographical interest. If you’re making use of Budapest’s hop-on hop-off tours, then you can find this stop on the green route or the night route.

If history doesn’t really hold much appeal for you, then the Citadella should still be on your itinerary if for no other reason then just for the magnificent view from the fortress, taking in all eight of the city’s beautiful bridges, as well as the spectacular parliament building.

Over its history, the Citadella has never sat well with Hungarians, firstly because it was built in 1851 by the ruling Habsburg Austrian empire, and shortly following a failed Hungarian uprising, and for this reason it was seen locally as a symbol of Austrian oppression. When the Austro-Hungarian Empire was created in 1867, with the new freedoms afforded them, the Hungarians attempted to have the fortress demolished, but this was denied them by the Austrians. Eventually the walls were pulled down in 1900.

The Citadella was used again by the occupying Germans during World War II, as a bunker and an anti-aircraft position, then it was used once again by the Soviet army during the 1956 Hungarian uprising, as an elevated place from which to shell the city. Since the sixties the fortress has been used for more benign purposes, after being furnished with a restaurant, hotel and nightclub, which remain to this day. The old fortress now provides visitors with panoramic views of the city, and some old Soviet army weapons which are displayed there.

Also to be seen at the Citadella is the large Statue of Liberty, a female figure of socialist art that was erected to celebrate liberation from the German army – even though it was shortly followed by Soviet rule.

The fortifications can be found atop Gellert Hill, a large dolomite rock rising over the Danube to the west, that offers a pleasant green refuge from the city for those often-needed moments of peace.