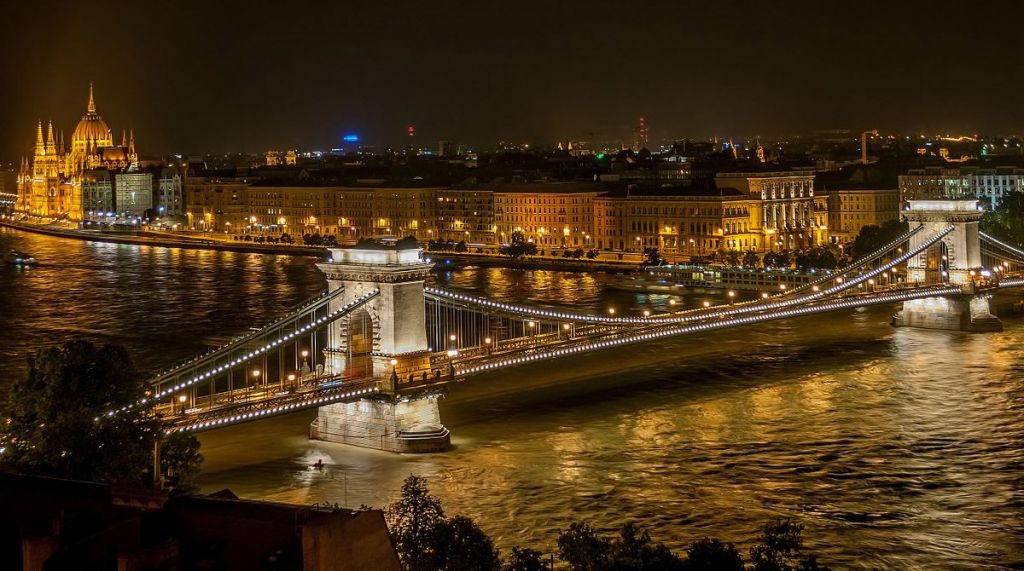 If you Google any image of Hungary, nine out of ten will probably feature one shiny bridge, that is the Chain Bridge of Budapest. The oldest such building of continental Europe, and a true marble of the Danube, the chain bridge is an international architectural icon of not just a country, but of an entire region. Meet the Széchenyi Chain Bridge of Budapest!

Named after one of the greatest reformers of Hungarian History, Count István Széchenyi, the bridge was one of his crowning achievements, as he played a pivotal role in not just bringing change to the city and country in the 19th century, but helping to finance the construction of bridge that is to connect the emerging metropolis of Buda and Pest. Then still two different cities, and only becoming Budapest a few decades later, the bridge was to symbolise progress and a sense of togetherness for not just the city, but a nation as well.

However, as with most things in Europe, history has not been kind to the Chain Bridge. During the siege of Budapest in the Second World War, the bridge was blown up by the retreation Nazi forces, hoping to halt the advances of the incoming Soviets. Luckily, the two piers of the bridge survived, and after the bloody siege and the end of a war, reconstruction became top priority. It was pivotal for the city and for the nation to see its icon resurrect from its ashes, symbolising reconstruction, hope, and better days to come. The Chain Bridge was reopened to the public in 1949.

The renovation of the colorful bridge is long overdue, and will take place in the coming years, once again symbolising a major shift in the history of Hungary, as the bridge gets modern lighting, a fresh facade and a lick of paint, it will usher the nation and its capital into the next century. With our hop-on-hop-off tours you can too marvel at this amazing structure!