Budapest, the city of baths and opera 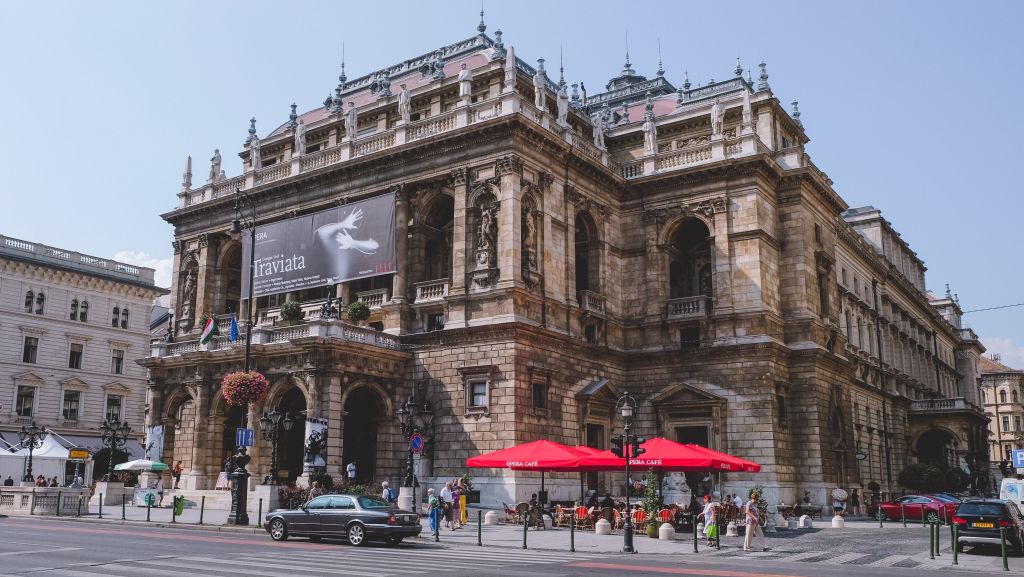 If for some reason, it's worth visiting Budapest because of the baths. We have heard many times that Budapest is not only the capital of Hungary, but also the capital of spas. There are many beautiful, old but renovated baths with a patinated spa and wellness area, ready to heal and cure the people who choose to visit them.

Which bath should we choose if we only have a few days in Budapest? We will help you with that and also with a wide selection of other activities that you can try with the help of the Budapest Card.

What is a Budapest Card, you may ask?

This card allows you to try and visit the coolest places in the city at a discounted price, or many times for free. From public transportation to museums, restaurants and exciting activities, the Budapest Card will show you the real, amazing and astonishing face of Budapest.

The most popular spas in Budapest are Szent Lukács Thermal Bath, Széchenyi Spa, Rudas Bath and Szent Gellért Spa. These places all offer some kind of discount with the Budapest Card, so it’s time for you to purchase one.

Take a look at our hop on hop off maps and check which bath is the closest to your. Connect your chilling spa day with some sightseeing and hop on the coolest sightseeing bus in Budapest to enjoy the city before a nice dive into the Hungarian healing water paradise.

If you buy a Budapest Card, not only is there a discount for our hop on hop off buses, but public transport is also free in the city. We recommend going around with our hop on hop off buses first, after you are done with the touristic part of the trip and would like to be more independent, you can hop on a subway or a tram and hop off at any part of the city you like. Let your trip be adventurous and random, you will never get bored in Budapest!

What else do we recommend in the city?

On the hop on hop off routes the city prepares with many more things to see. Let us mention one of our favorites, the State Opera House, which opened again at the end of March, after 5 years of renovation. The building is more beautiful than ever, not only from the outside, but also from inside. The enormous pillars and breaktaking decorations on the walls are the perfect example of a neo-Renaissance opera house. Originally known as the Hungarian Royal Opera House, it was designed by Miklós Ybl, a major figure of 19th-century Hungarian architecture. The Opera House is not only one of the most significant listed buildings of Budapest, but the number one institute of opera playing with a 300-year-old history as well as the symbol of Hungarian classical music culture - isn’t it convincing? It's worth a visit, that’s for sure.

The Hungarian State Opera holds its absolute leading position in Hungarian theatrical life: besides the Paris Opera it is one of the greatest centers of integrated arts in the world.

Whether you are a fan of opera, ballet or classical concerts, you are sure to find a performance to suit your taste, and even surpass your expectations. Going home with a memory like this from Budapest, is a lifetime experience.