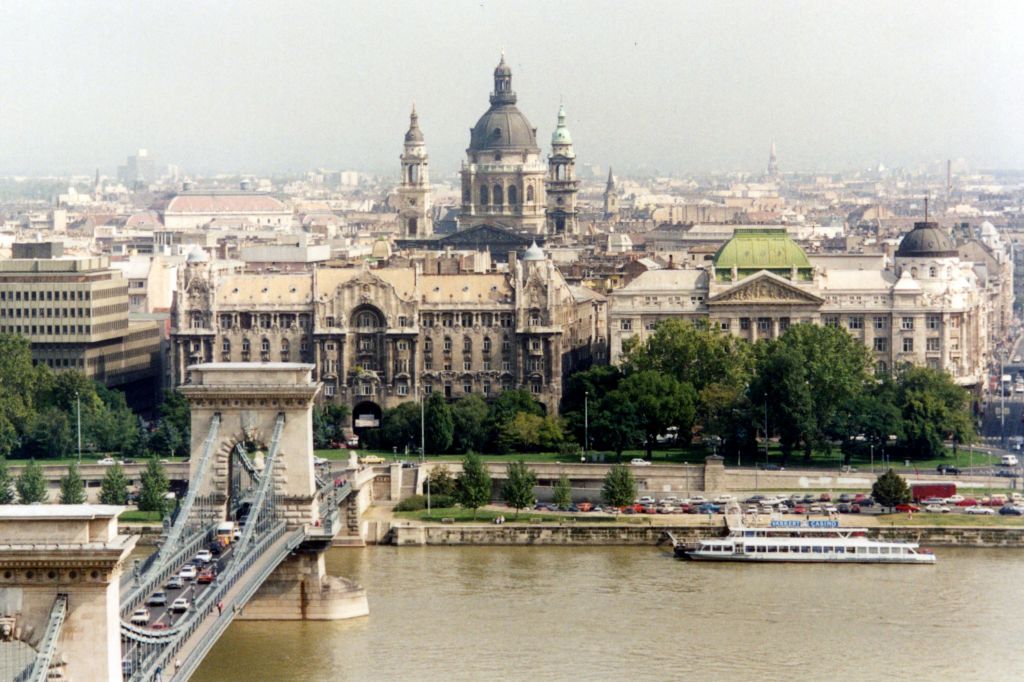 Budapest is a city that has become one of the prominent tourist attractions of Europe in the last decade, and rightly so. It is a bustling capital that offers history, culture and great fun for all ages, not to mention it being a quite budget friendly option too. Yet, when asked, visitors of the city do mention something else too, a certain je ne sais quoi, that is quite hard to point out! So what makes Budapest special?

The capital of Hungary lies perfectly situated between Central Europe and what many call the East, namely Ukraine and Russia. For centuries most believed that Europe ends somewhere in Budapest, and Asia starts also, somewhere in Budapest. While this old adage might be just that, old and outdated, there still might be some truth to be found here. Budapest, with its eccentric yet historic vibe does embody something special.

Here you can see the perfect melting point of the party positive vibes of the Balkans, the high culture of Vienna and Europe, and the harsh realities of the East. This mixture of different energies is what sets Budapest apart, and gives it a unique and intangible character. It is not uncommon, for example, to find a masterful Opera piece (held in an amazing, architectural wonder of a building), a ruin bar filled to its brim with a pumping party, and a youthful group of young office workers slugging it out in a tech startup in a modern office building – all in the span of five minute walk. The fun part? The participants of all three scenes not just mingle, but can be exchanged on any given eve.

So what is Budapest? A gate to the East or West? A midpoint of cultures? A good place to spend a hen party or stag do? All of that, and even something more. Budapest is one of the liveliest destinations of Europe, and its many riches are best discovered by hopping on a bus tour!