Top National Parks of Hungary by Hop on Hop off Budapest 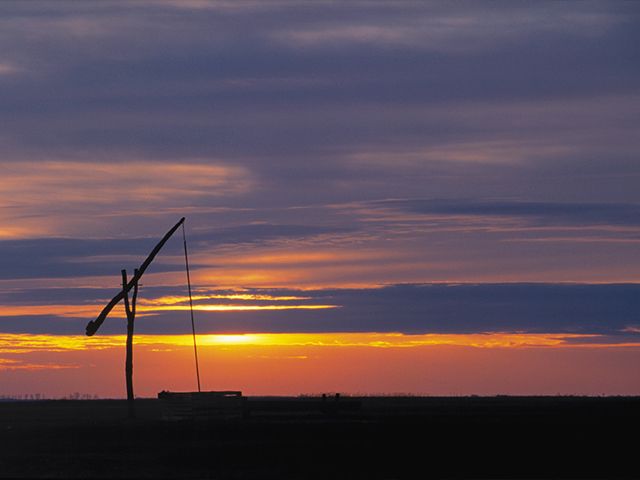 A Hop on Hop off tour of Budapest will showcase the best of Budapest, but Hungary is a country with rich culture and history, and there is lots more to see! The topography might seem boring at first sight, but the country has plenty of offer! In this post we will see the best National Parks of Hungary, as demonstrated by Hop on Hop off Budapest

Set on the southern border of Hungary, Körös-Maros engulf the areas characterised by the rivers of Körös and Maros. As the most important natural sight of Békés county, Körös-Maros attracts hikers and nature lovers in numbers throughout the year...

Aggtelek is known for its extensive cave system, housing countless awe-inspiring stalagmites. These rock formations that defy time make Aggtelek one of the most popular destinations for visitors of Hungary. But Aggtelek is much more than a few caves, as it is known to be home to one of the most diverse flora and fauna of Hungary. The National Park is perfect for hiking and exploring!

And once you get back to the capital, remember to check out our extensive selection of Hop on Hop off Budapest tours! Get your ticket online and save money!