Top Museums to Check Out in Budapest 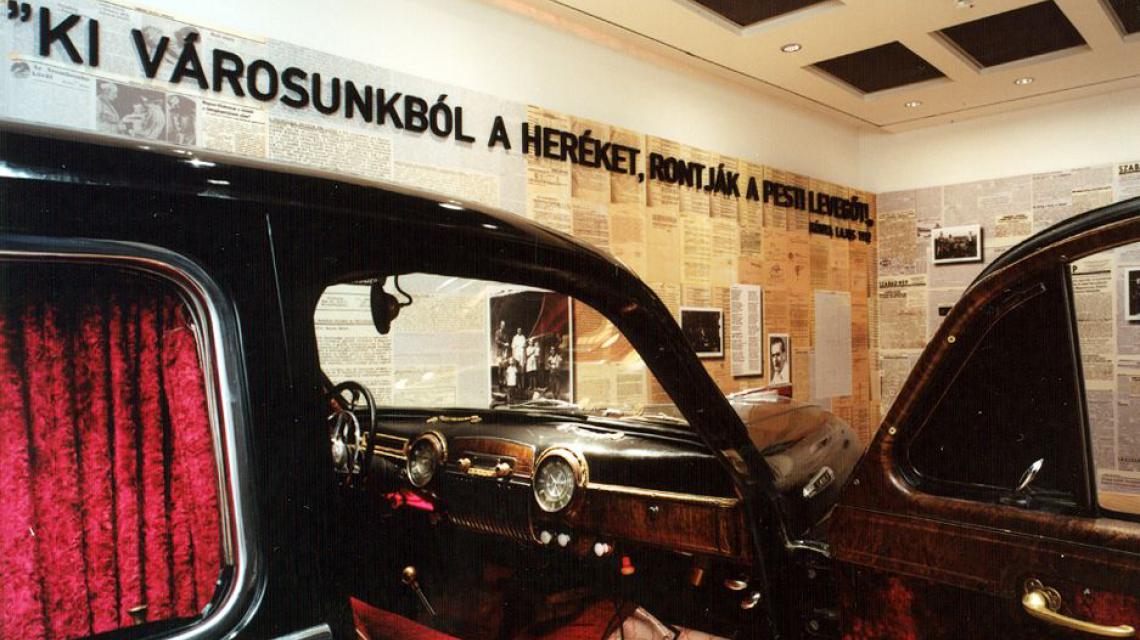 A hop on hop off tour in Budapest is one of the best ways to explore the rich history and architecture of Hungary’s capital, and believe us, there are plenty of great institutions to visit! As the capital of a nation, Budapest features all of the iconic and must-have museums that one can expect, and many-many more! Hop on Hop off Budapest presents our favorites!

The national museum is an impressive classical building that dominates the Múzeum boulevard. Come here to learn about Hungarian history, a nation and kingdom that has survived the turmoils of history throughout a thousand years. Spending a few hours at the National Museum will undoubtedly help you understand Hungary and Hungarians!

As the third oldest applied arts museum in the world, this impressive building is a piece of art on its own. The Museum of Applied Arts, set near the Corvin quarter, was built in a distinct Art Nouveau style, making it stand out quite nicely. The building is decorated with rich ornaments, the style speaks for itself, the green-ish roof has elements of Hindu, Mongol and even Islamic design incorporated, making it a truly international hop on hop off Budapest destination!

This one is a bit out of the way, unfortunately no hop on hop off tours come even near, but still, Memento Park is definitely worth a visit. This open-air museum features the statues and monuments of a bygone communist era of 1949-1989. Statues of Lenin, Marx, Stalin and so on dominate this park, standing as a historic and solemn reminder of the terrors of the past. An integral part of Hungary’s history, and a must-see!

If you would like to see the most of Budapest’s museums, the best way to do so is to buy your Hop On Hop Off Budapest ticket!