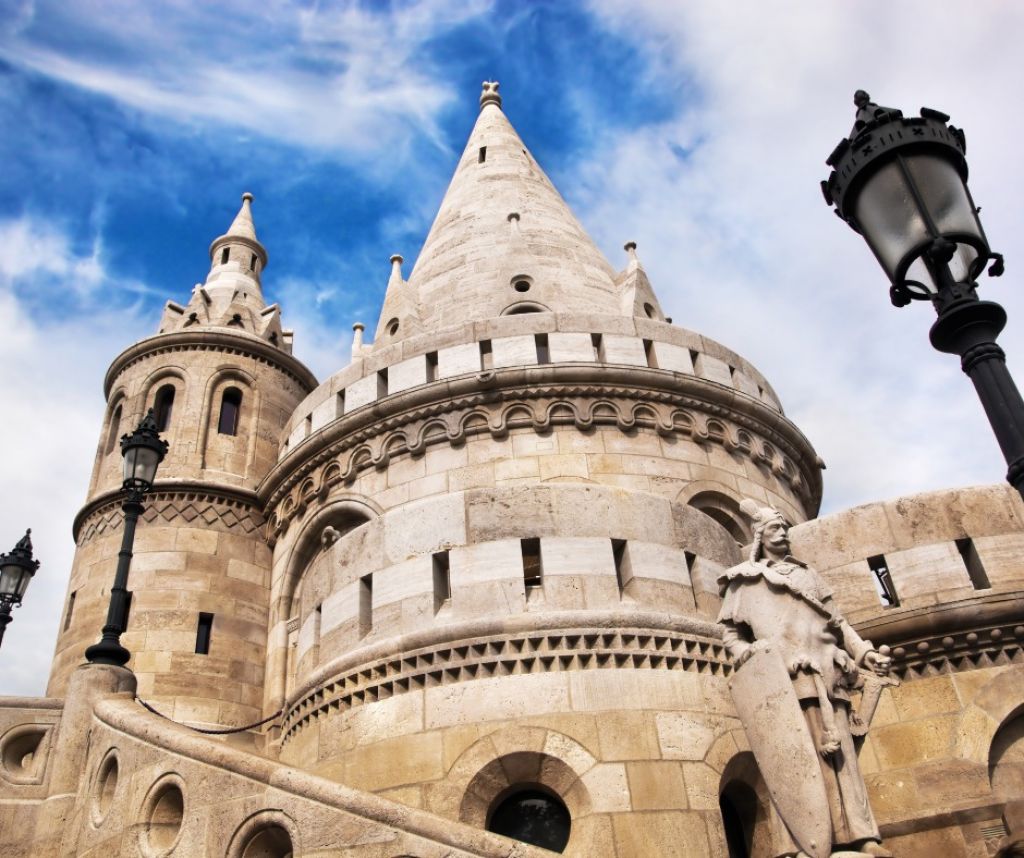 The majestic appearance of the Buda Castle is the image that most people have of Budapest. The adjacent district as well as the streets and squares that surround it are some of the most beautiful in all of Budapest. It is necessary to see it at least once during any trip to the city. Fortunately, our Budapest sightseeing tour that allows you to hop on and hop off will take you there! What are people saying about it?

The Castle District is the part of Budapest that has been continuously inhabited for the longest. Due to the fact that it is simple to defend and has access to water via the Danube, it served as the primary fortification of the city for the majority of its long history. It goes without saying that the Castle building itself serves as the focal point of the entire area. For a period of time, it served as the residence of the kings of Hungary, making it a royal seat. During World War II, it sustained significant damage, but ongoing reconstruction efforts are bringing it back to its former glory.

The Matthias Church, with its breathtaking mosaics and vibrant colors, is yet another of the city's must-see attractions. It is the oldest church in the Castle district, and the shape of the building has remained largely unchanged since the Middle Ages. Despite the fact that it was renovated in the late 19th century in a Neo-Gothic style, it is still a very much original masterpiece that spans all of the centuries. Explore the incredible painting that can be found inside, and take in the exquisite detail of the golden altarpiece.

The Fisherman's Bastion can be found in immediate proximity to the Matthias Church. Possibly the most beautiful vantage point in all of Budapest, offering a breathtaking panorama of Pest and, most notably, the Houses of Parliament. Even though it was never intended to be a real fortification, this structure has a lot of the characteristics of the medieval fortress that used to be located here. The majority of the city's sightseeing tours make stops there, and we highly recommend doing so.

The Mary Magdalena Church Tower, which is located close to the National Archives building, is a sight that is not as well known. The only portion of a once-majestic church that stood in this location is the tower, which has been preserved. During the time of the Ottoman Empire, it was remodeled into a mosque; later, it was transformed back into a Franciscan church. It is open on the weekends; however, opening times may differ from week to week.

As you can see, the Castle District of Buda, which is both the oldest and most amazing part of the city, is home to a wide variety of attractions. Participate in one of our Budapest sightseeing tours that allows you to hop on and hop off at various stops to explore the city at your own pace. Make your reservation for the plane now!