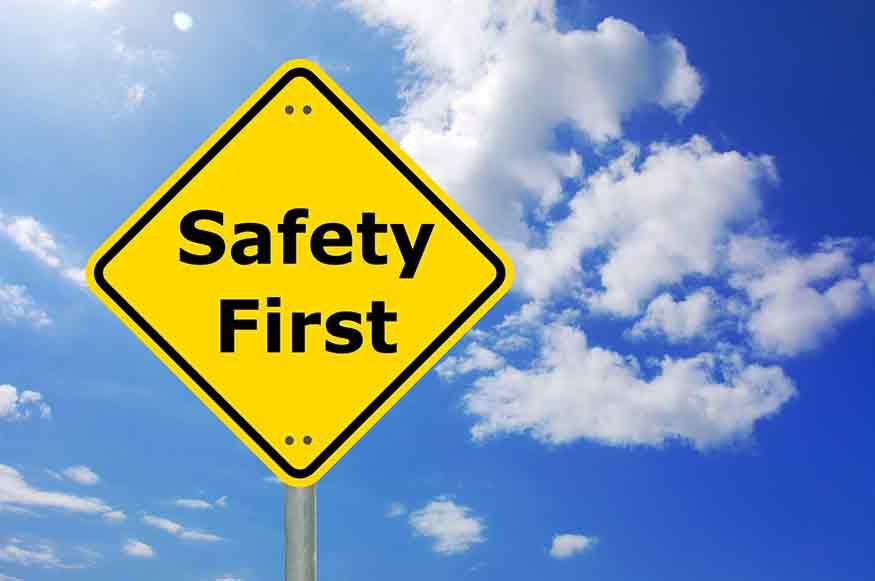 By all European standards, Budapest is a safe city, you will not likely to have any problems during your visit. Of course, having your city smarts with you never hurts and keeping an open eye never killed anyone. Let’s see some handy advice for a Budapest sightseeing tour!

Pickpockets operate in crowded areas, like in every major city around the world. Budapest is not particularly famous for having a thieves around, but sometimes, it is the occasion that compels someone to steal your belongings. If you’re on a tram, on a bus or standing in line, make sure to keep your hands close to valuables/pockets. Also, when paying with cash, make sure to place the notes into palm of the clerk or inside the safety window, don’t put them on display on the counter. Somebody might grab the money and run away.

Violent attacks against foreigners are almost unheard of. Nevertheless, some situations can arise when you need to your head cool. When going out at night, make sure to stay on major roads and don’t venture into dark alleys. Nightlife is safe, though keep out of the way of a noisy crowd – you might meet some intoxicated people, whose reactions are hard to guess. It is also possible that they are not so friendly foreigners since Budapest is a European party capital.

Scams are uncommon, though not unheard of. Never change money on the streets or by the railway station, it is the nesting place for fake agents. When taking a taxi, call official companies, and look for metered yellow cars. You don’t have to agree on a fare, they are all billing according to time and distance!

Sometimes young people feel an urge to prove their strength to the crowd. This doesn’t mean physical attacks, they just do some stunts on the rails or on the bus to show off. Just ignore them, sometimes they can be unwanted company, though not with seriously bad intentions. Otherwise, there’s nothing to fear in Budapest, it is one of the safest cities in Europe and the extensive camera surveillance network makes it even better.

Get ready for an amazing cultural experience by taking our hop on hop off adventure in Budapest! Book your trip today to be part of the adventure!