Sightseeing tour in the heart of Europe 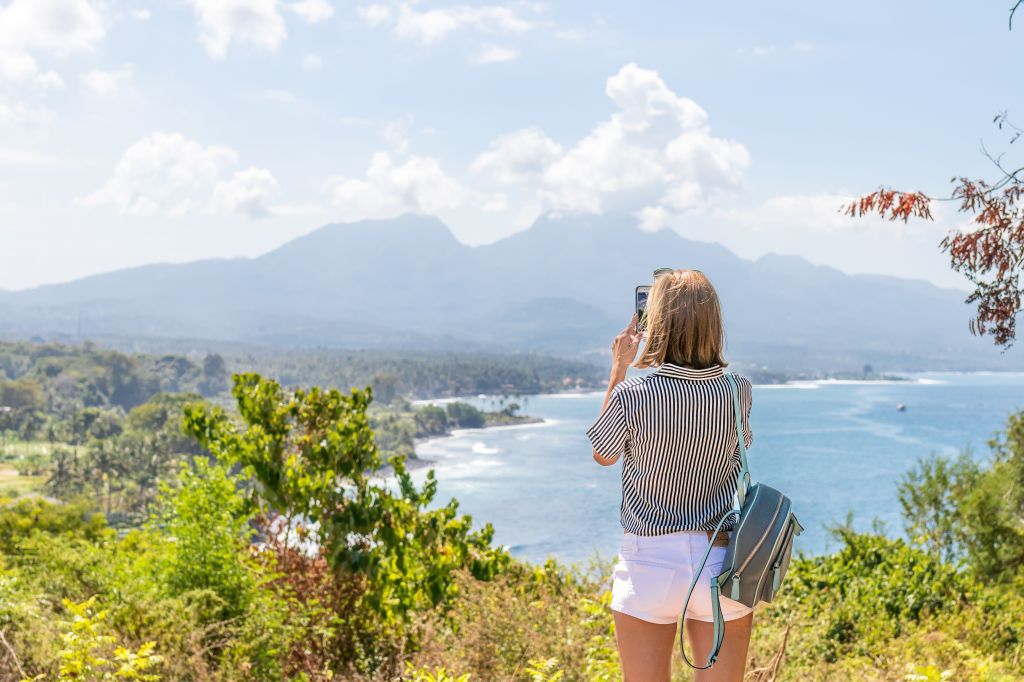 Sightseeing tour in the heart of Europe, in one of the most beautiful capitals in the world. Are you ready for this?

Why is it worth it to travel to Budapest after the big lockdown period? - We can answer this question, and you will understand that this is the best time now to travel to Hungary.

Even though tourism in the capital and also in the countryside started to build up after the virus, the tourists from abroad haven’t arrived yet. Probably we will have to wait for this until the autumn so it’s time for the Hungarian people to get to know their capital and to explore the hidden treasures of Budapest.

Budapest was changing in many aspects in the past years, especially in 2020. Many places closed and a lot of new places opened, but something hasn’t changed.

Budapest has something that other cities in the world don’t have, which brings millions of people and millions of tourists to the Hungarian capital every year to explore the city. How can you do that?

You have many options but the fastest and the most comfortable one is if you sign up for a sightseeing tour in the city. This is where we come into the picture. The hop on hop off experience is a bit different now than it has been in the past. Now it’s not as crowded, we don’t have as many people as usual. This summer is the best fit for those who like to participate on tours like this with fewer people, who don’t like big crowds and who would like to enjoy the rides a bit more freely.

The meaning of the hop on hop off tours is that everyone can find a place in the city that they like the most they can visit Buda Castle, Citadella or other parts of Budapest and then join back on the bus later on. Your ticket can be valid from 1 day up to 3 days, so no need to hurry. Take your time and make the most out of the tour.

The virus has formed Budapest’s tourism majorly, but a small trip like this can make us forget everything for a few hours that happened in the past year and we can concentrate on the city during a nice summer night. We can enjoy the view from the bus or if we hop off also from the buildings. Bring your family with you, your friends, children or your other half and try out this wonderful opportunity that Budapest is offering. Let’s explore the city together and let’s get to know the Hungarian capital’s hidden treasures.

What do we recommend exactly? In the next articles we will list the best spots in the city that you should visit and those places you can easily reach with the hop on hop off buses. We will help you to find the best routes!

This jewel in the crown of Buda Castle was built in the 13th century, and after being reconstructed several times it has been restored to its former beauty. The roof is decorated with Zsolnay tiles, and its interior with frescoes by Károly Lotz.

The home of Hungarian kings from the 13th century on, after being reconstructed several times, it is today one of Budapest’s most important centres of tourism and culture. Start your exploration of the city here!

An iconic, Romanesque Revival building on Castle Hill, its name refers to the fact that the part of the original, mediaeval castle wall that once stood here was under the protection of the Guild of Fishermen. It offers a historical atmosphere and stunning views over the city, so get your camera out!