Your Wine Guide: Most Famous Wines of Hungary 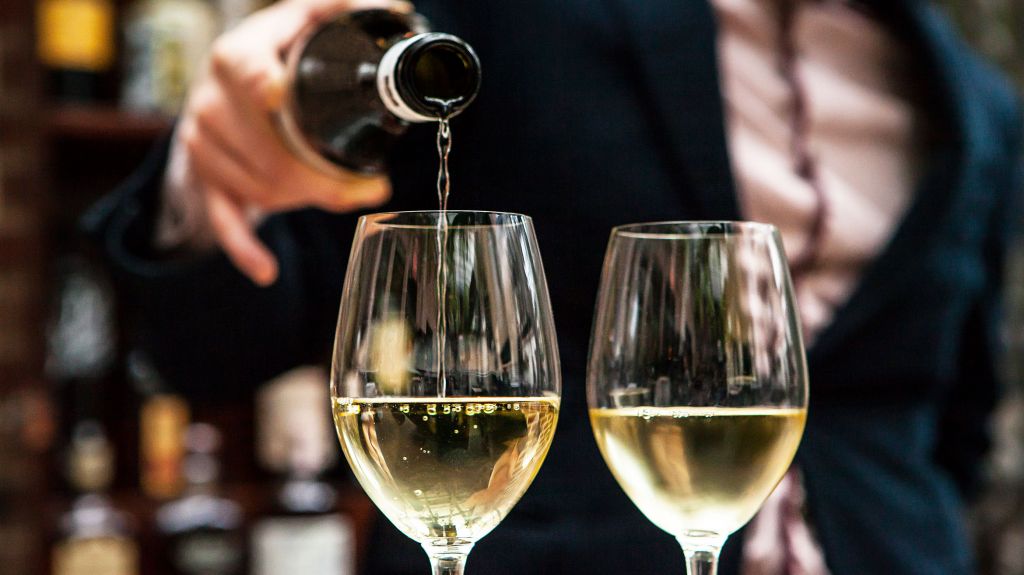 One of the products Hungary’s most famous for are indisputably wines – the country has a rich wine culture with as many flavors and colours as can be! If you’re visiting Hungary, there are some of them you must try while you’re here! Surely, our hop-on hop-off bus can’t take you to the original locations, but Budapest is full of quality wine-tasting bars and restaurants, so you certainly won’t miss these delicious wines. Here are Hop On Hop Off Budapest’s favorites!

This dry red wine is originally from Eger, which is a famous historical city of Northern Hungary. This is the most successful and well-known wine of the country, and it has an interesting legend as well: nobody knows when it was created for the first time, but they say when the Turkish soldiers invaded the city in 1552, they believed bull’s blood have been mixed to the red wine of the Hungarian forces – that was the only possible explanation for the Hungarians strength and defiance!

Szekszárd is located in Southern Hungary, and surprisingly the city has it’s own Bull’s Blood as well. As locals say sometimes, this wine is truly underrated, and even better than it’s more famous version from Eger. One of the three type of grapes used in Szekszárd Bull’s Blood is Kadarka, which is a common grape of the region and once it was even the most popular grape of the country.

Tokaji Aszú is also known as the “King of wines”, and it’s the most famous sweet wine of Hungary. You can find this dessert wine in every (or at least, almost every) traditional restaurant of the country! The wine is classified according to puttonyos, which refers to the wine’s sugar content. The scale ranges from three to six - the higher it is, the sweeter the wine will be!

This white, fruity, fresh wine is the most popular in Hungary. Especially in the Summer, you can drink it clear and cold, or if you’re up for a refreshing spritzer – or „fröccs” in Hungarian – Irsai Olivér is the perfect choice to mix with some ice-cold soda water.