Off the Beaten Path: Lesser Known Spas of Budapest 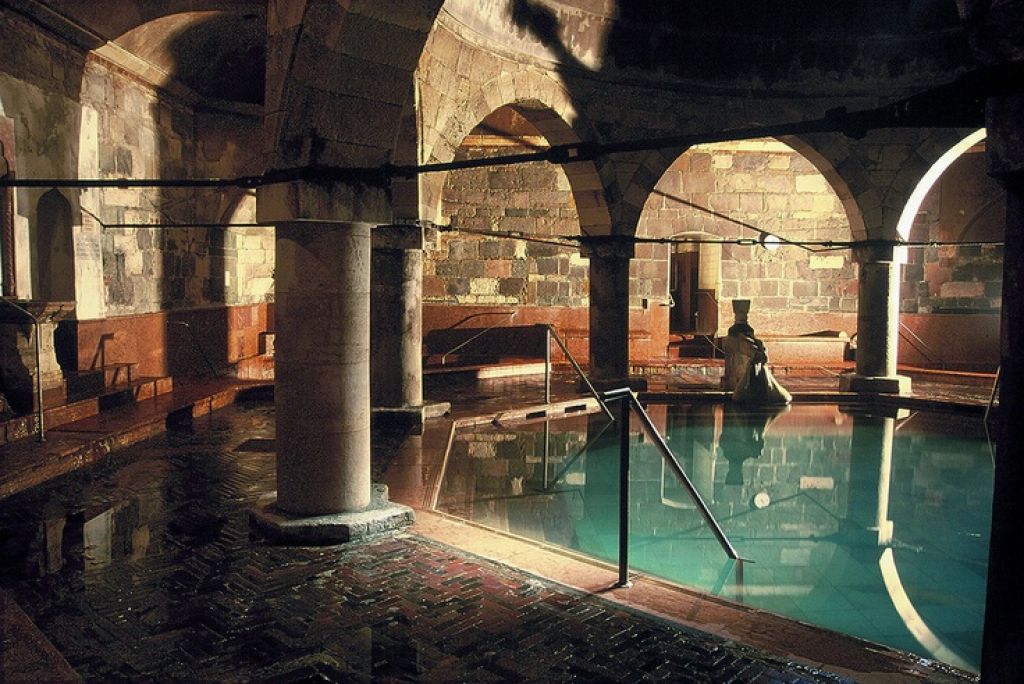 If you’re planning a visit to Budapest, you must have packed your swimsuit already, as you’ve probably heard about our great spas with natural thermal water in the city. We have quite incredible thermal spas here in old, enormous and breathtaking buildings with full of tourists all the time, but maybe that’s not what you’re looking for. If you want to try a smaller, less crowded and touristy place, we got your back here - and the best thing is that you can easily approach these baths with our Hop on Hop off buses! Let’s take a look on the hidden treasure you can find in Budapest…

This bath has a surprisingly old history of its own – Arslan, the Pasha of Buda started the construction in the year 1565, when Hungary was under Turkish occupation for more than one and a half centuries. It has no direct water base, the water is coming from the nearby Lukács Bath, which is one of the biggest spas in the city. After the Turkish occupation the König family got hold of the bath in 1796, they rebuilt it as we can see it today – although it was damaged in the WWII, it was already renovated by 1950.

Ferenc K. Császár was the architect of 9th District’s Dandár bath, which is probably the smallest and most hidden public spa of Budapest. It was opened in 1930 as a sanitary bath, but reconstructed a few years later in 1936. After the 2nd world war it could be opened in 1945, as it only suffered small damages during the war. In 1978 it was reconstructed and reopened as a thermal bath.

Rudas bath on the Buda side was built under the Turkish occupation as well, in the 16th century between 1566-1572. It was planned by Szokoli Musztafa, the Pasha of Buda, who was the Pasha after Arslan. Today, the center of the bath is an octagonal pool from the original, old Turkish bath under a 10m diameter dome. There’s also a therapeutic swimming pool and a sauna built in 1896. If you want to, you can even have a sip or two from the amazing spring waters in the drinking hall!