Everything you need to know about the castle district 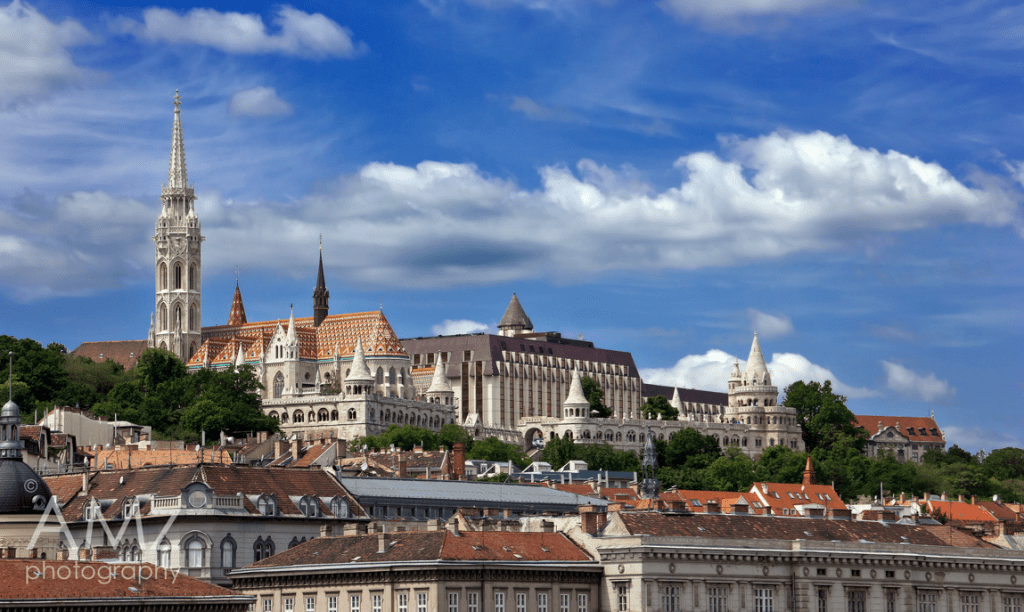 Budapest’s iconic image shows the Buda Castle in its full majesty. The adjoining district, streets and squares are the most beautiful areas of Budapest. No visit to the city is complete without it. Luckily, our hop on hop off Budapest sightseeing tour takes you there! Let’s what’s out there!

The oldest inhabited spot of Budapest is the Castle District. During its long history, it was the central fortification of the city, since it is easily defendable and has access to water through the Danube. Of course, the Castle itself is the centerpiece of the whole area. It was the royal seat of the kings of Hungary for a certain period of time. It was badly damaged in WW2 but reconstruction works are now restoring it to its original beauty.

Another central attraction is the Matthias Church with its amazing and colorful tiles. It is the oldest church in the Castle district and its shape conserved its Medieval design. Although it was refurbished by the end of the 19th century in a Neo-Gothic style, it is a very much original masterpiece of all the centuries. Discover the amazing interior painting and marvel at the richly decorated golden altarpiece.

Right next to Matthias Church, you will find the Fisherman’s Bastion. Probably the most scenic lookout point of Budapest, with a stunning view over Pest and most notably, the Parliament. Although it never was a true fortification, it really captures the spirit of the Medieval fortress that once stood here. Most Budapest sightseeing tours visit the place, and we recommended too!

A lesser known sight is the Mary Magdalena Church Tower, close to the National Archives building. The tower is the single surviving element of a once monumental church that stood here. It was turned into a mosque during the Ottoman Era, than converted back into a Franciscan church. It is open on weekends, make sure to check opening times.

As you can see, there are plenty things to see in the Castle District, the oldest and most amazing part of Buda. Try our hop on hop off Budapest sightseeing tours and discover the wonders of the city yourself. Book your ticket today!