The Not-So-Famous Bridges of Budapest 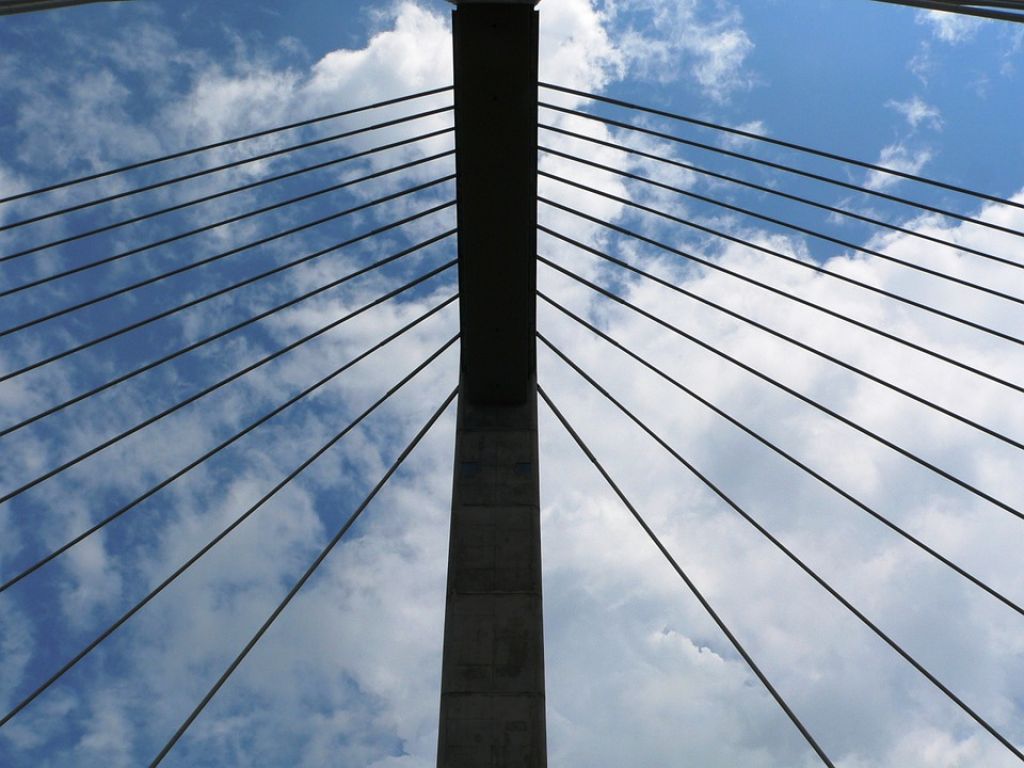 Budapest is the city of bridges, and there are a lot of them which are not very well known. But that doesn't mean they are less interesting! In our last blog post, we discussed the most famous bridges in Budapest - that you can visit with the Hop On Hop Off buses too - but now, we are onto some hidden gems. Let"s check out all the not-so-famous bridges of the city!

This bridge might not be famous amongst tourists, but it's definitely famous amongst university students, as most of the best universities are at the foot of the bridge. Petőfi Bridge connects the Pest and Buda side of the Grand Boulevard, just like Margaret Bridge, but on the southern side of the city. It is one of the newer bridges in Budapest: it was finished in the year of 1937.

The WW2 did the bridge dirty too - in 1945, German troops blew it up. The reconstruction finished in the 1950s and that's when it got renamed after the famous Hungarian poet, Petőfi Sándor.

If you are interested in the outer side of Budapest or want to chill at the banks of the Danube, we recommend starting at Petőfi Bridge: it is the easiest way to reach the recently opened Nehru Park and the Bálna and its balcony.

We are not gonna lie, this is hands down the ugliest bridge in Budapest, but bear with us for a little! If you want to visit Kopaszi-gát, which is a popular outdoor destination with pubs, parks, and the Danube, we recommend going to Rákóczi Bridge first. This is the easiest way to reach the place is by getting to the Pest-side-foot of the bridge - it's just a five-minute walk from there.

Rákóczi Bridge is not only the ugliest but also the second youngest bridge in Budapest. It was built between 1992-95 and the purpose of it was purely practical. This explains the lack of aesthetics, too.

What a futuristic bridge, some would say! The Megyeri Bridge is the newest of the Budapest bridges and it's fairly far from the city center. Basically there's nothing to see there, beside the Danube river, nature and the motorway. But if you are planning to go on a road trip, make sure you go through that one!