The Best of Hop on Hop Off’s Pink Tour 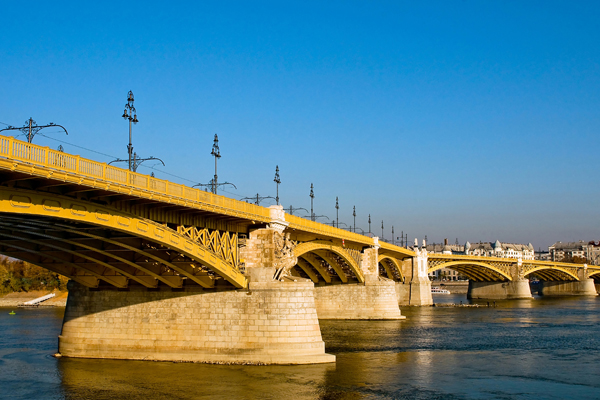 The sightseeing tour starts Clark Adam Square at the Buda side of the Chain Bridge. The square is named after the 19th century Scottish engineer Adam Clark who supervised the building of the Széchenyi Chain Bridge and who designed the tunnel under Castle Hill, which took just eight months to carve out of the limestone in 1853. Here you can find a 3 m high limestone sculpture, which is the zero kilometer stone of Budapest: all Hungarian roads to and from the capital are measured from this spot.

Granted, a single tour of sights will not give you an in-depth experience of every sight of Budapest - but with a city this size, that would be simple craziness anyways! The green tour was designed to give the best of the essential sights of Budapest, providing an even overview of the most popular sights of the city. Your hop on hop off tour will coast by the most iconic sights of the city, including the Buda Castle, the enchanting Astoria square and the immense Heroes’ square. Take a sip of coffee at the magnificent New York Palace, soak in the atmosphere of the Széchenyi Thermal Spa, or just enjoy the stunning views of the Danube promenade - a UNESCO World Heritage Sight for a reason!

The Parliament of Hungary is the world’s third largest Parliament building. It is a magnificent example of Neo-Gothic architecture. The square where the Hungarian Parliament stands was named after Lajos Kossuth, a Hungarian lawyer, journalist, politician and Governor-President of Hungary in 1849. He was widely honored during his lifetime, including in the United States, as a freedom fighter and a bellwether of democracy in Europe.